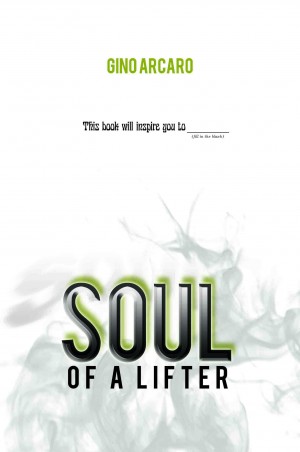 Soul of a Lifter

I started lifting as a dysfunctional 12-year-old, trying to overcome my obesity. Lifting transformed my life physically and mentally. I have been lifting for 43 consecutive years, 100% natural. I lift almost every day. It’s part of who I am and it will always be, but it doesn’t define me.

At 18, I started my policing career. A few years later, I became a SWAT team officer and then at the age of 26, a detective. At the same age, I accepted the head coach position at a high school, a decision that began a lengthy volunteer coaching career. I wrote my SWAT No-Huddle Offense and Defense manuals, (and recently published them) explaining the systems I had created and refined throughout 40 seasons of coaching football at the high school, college and semi-pro levels.

After 15 years, I left policing to teach law enforcement at the local college. During the next 20 years, I became a bestselling academic author, writing 6 law enforcement textbooks that are used in colleges throughout Ontario. Also during that time, I earned a Master degree, an undergraduate degree, and Level 3 NCCP Coaching certification. Then, in 2001, I opened a 24-hour gym called X Fitness Welland Inc. The gym continues to enjoy success entering its 13th year of operations. eXplode: The X Fitness Training System is a book I wrote that explains my workout system, based on 40+ years of lifting.

In 2010, I left teaching to make the literary transition to motivational writer. My first book, Soul of a Lifter was published in 2011. In the last year, I’ve added several books. Blunt Talk is the name of a series I’m writing dealing with everything from fat loss to interrogation. Soul of an Entrepreneur is a 3-part series meant to enlighten business owners – current and potential. In the series, 4th and Hell, I tell “David vs Goliath” tales about my Canadian club football team playing in the United States. When my first granddaughter was born, I wrote, Beauty of a Dream and last year, Mondo piu Bello to commemorate the birth of her cousin.

I am motivated in my writing by my belief that we all have a potential soul of a lifter. We are called to lift for life. We can lift ourselves. We can lift others.

You have subscribed to alerts for Gino Arcaro.

You have been added to Gino Arcaro's favorite list.

You can also sign-up to receive email notifications whenever Gino Arcaro releases a new book.