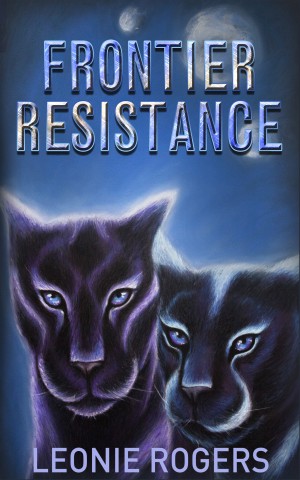 Growing up in Western Australia, Leonie Rogers was an avid reader from an early age. Her mother vividly recalls her stating “I can read faster with my eyes than you can with your mouth, Mum…” at around the age of six. Her parents and great aunt encouraged her interest in literature, providing her with books of many different genres. She began writing during high school, placing in the Western Australian Young Writers Award in 1980, and she fondly remembers several of her English teachers, who encouraged her to write, both fiction and poetry.

Leonie trained at Curtin University as a physiotherapist and moved to the remote north west of Western Australia, as a new graduate, in late 1986. She continued to write poetry for herself and for friends. Living in the remote northwest, she had the opportunity to work with camels, fight fires as a volunteer fire fighter, and develop vertical rescue and cyclone operation skills with the State Emergency Service.

After relocating to NSW with her husband and two children, Leonie continued to work as a physiotherapist while still dabbling with writing. Finally deciding to stop procrastinating, Leonie decided to write the novel she’d had sitting in the back of her head for the last twenty years. Her husband and two teenage children have been extremely tolerant of the amount of time she has devoted to writing in the last few years.

About the Series: Frontier

For Shanna, joining the Scout Corps had been a dream come true. The Scouts were charged with expanding their knowledge of Frontier, a hostile planet wracked with violent storms. As the youngest in her class, Shanna struggles to find acceptance and respect amongst her older peers - a task made more difficult by the fact that she has not just one, but two of the colonists' huge feline companions, their starcats.

On a routine patrol, she and the other cadets are swept up in the greatest challenge yet to be faced by the settlers of Frontier. Suddenly their world has changed, and in ways never dreamed of by Shanna and her fellow scouts. 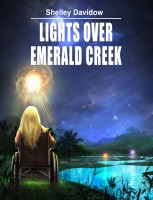 You have subscribed to alerts for Leonie Rogers.

You have been added to Leonie Rogers's favorite list.

You can also sign-up to receive email notifications whenever Leonie Rogers releases a new book.