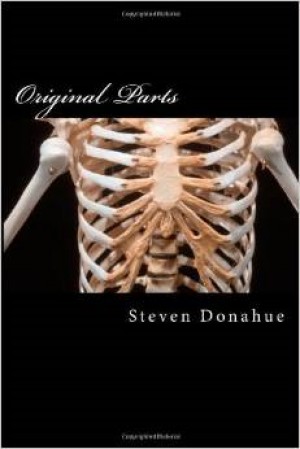 By Steven Donahue
Homicide detectives Nate Leeman and Penny Segel investigate the murders of several people who were killed for their artificial body parts. They suspect the killer is selling the stolen body parts on the black market. Det. Leeman objects to the use of artificial body parts in humans, and his beliefs jeopardize his job and his safety during the investigation.
Download: epub mobi (Kindle) pdf more Online Reader
rtf lrf pdb txt
Price: Free! USD
Add to Library
Create Widget
Tags: mystery action detective mystery detective
About Steven Donahue

Steven Donahue was a copywriter for TV Guide magazine for 14 years. His first novel, Amanda Rio, was published in 2004. He released three novels in 2013: The Manila Strangler (Rainstorm Press), Amy the Astronaut and the Flight for Freedom (Hydra Publications), and Comet and Cupid's Christmas Adventure (Createspace). His fifth novel, Chasing Bigfoot (Createspace) was published in 2014, and his short story Grit was also included in the anthology Hero's Best Friend by Seventh Star Press in 2014. In 2015, he published his sixth book, Where Freedom Rings: A Tale of the Underground Railroad (Createspace). 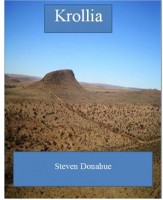 You have subscribed to alerts for Steven Donahue.

You have been added to Steven Donahue's favorite list.

You can also sign-up to receive email notifications whenever Steven Donahue releases a new book.