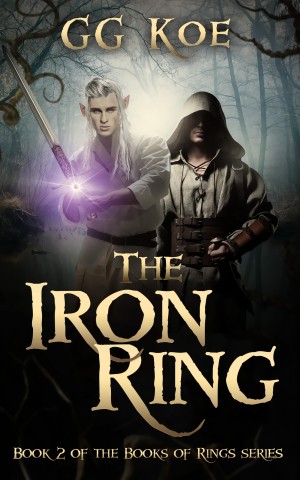 GG Koe was born in Edmonton, AB and raised in Nelson, BC. This is where he came to love the outdoors and dreamt of adventuring. He has pursued an avid life of exploration and travel, and loves the wilds of British Columbia. He has an interest in folk lore, also reflected in his writings.

His first novel, The Ring of Light, was published in 2014, and he is currently working on other books in this series. He has written numerous professional articles.

Since his retirement, he currently lives with his wife in Mission, BC, where he pursues his passion in writing.

You have subscribed to alerts for GG Koe.

You have been added to GG Koe's favorite list.

You can also sign-up to receive email notifications whenever GG Koe releases a new book.