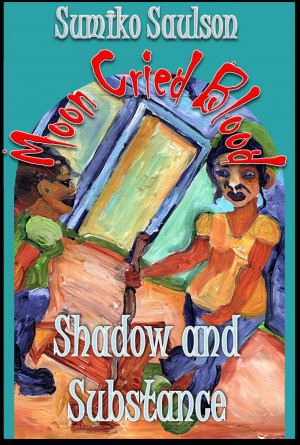 Tisha and her mother get to know Joy's long lost birth family better. The history, inner workings and complexities of the Lunae power structure are more fully explained as one of the elders, Lucia, instructs her daughter Jessica on how to educate the Unawakened Luna Rita.. The various witches of three Luna lines begin to converge and the hidden fourth line is finally revealed. Shocking supernatural and family revelations abound in the wildest episode of the Moon Cried Blood series yet.

Sumiko Saulson is a science-fiction, fantasy and horror writer and graphic novelist. She was the 2016 recipient of the Horror Writer Association's "Scholarship from Hell." She is best known for her non-fiction reference guide "60 Black Women in Horror Fiction." Her novels include "Solitude"," The Moon Cried Blood, "Happiness and Other Diseases", "Somnalia", "Insatiable" and the Amazon bestselling horror comedy “Warmth." She has written several short stories for collections and anthologies, including the Carry the Light award winning science-fiction story "Agrippa." She writes for the Oakland Art Scene for the Examiner.com, SEARCH Magazine and horror blogs HorrorAddicts.net and SumikoSaulson.com, which featured a 2013 Women in Horror Month interview series. The child of African American and Russian-Jewish American parents, she is a native Californian who grew up in Los Angeles and Hawaii. She is an Oakland resident who has spent most of her adult life in the San Francisco Bay Area. 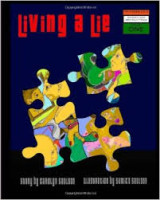 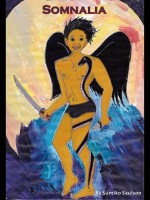 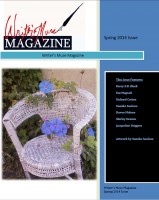 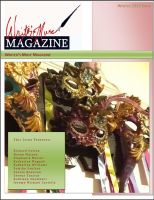 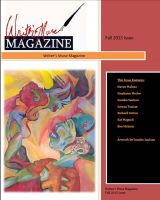 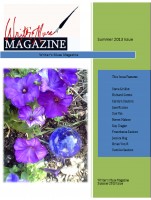 You have subscribed to alerts for Sumiko Saulson.

You have been added to Sumiko Saulson's favorite list.

You can also sign-up to receive email notifications whenever Sumiko Saulson releases a new book.