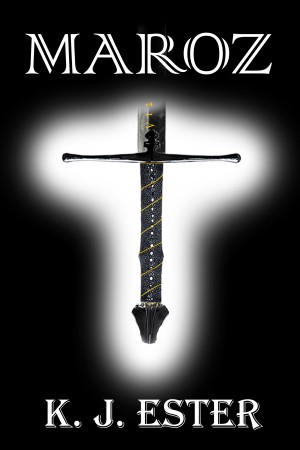 K.J.Ester resides in Rochester Hills Michigan with his wife, two cats and his dog. His other greatest passions are writing, the Detroit Lions, God and his Granddaughter, who in his words is the sunshine in his dark world.

He claims he has never suffered from writers block and never will, for he has more trouble shutting his imagination down long enough to get a decent night's sleep than he has starting it up again.

You have subscribed to alerts for K. J. Ester.

You have been added to K. J. Ester's favorite list.

You can also sign-up to receive email notifications whenever K. J. Ester releases a new book.