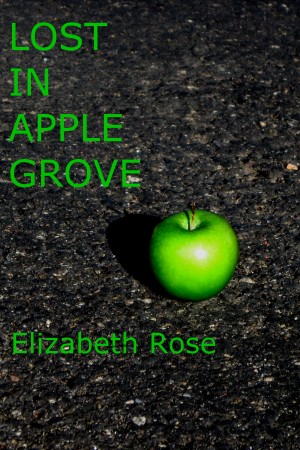 Elizabeth Rose is an American writer from New Mexico. She was educated at Cornell College (the small liberal arts school in Iowa, not the huge university in New York).
She lived abroad teaching English in East Asia and Central Europe for a number of years before returning to the United States.
She has been writing since she could hold a pencil.
In her free time, she reads extensively, watches too much British television, and fantasizes about sharing her life with a house-trained rabbit.

You have subscribed to alerts for Elizabeth Rose.

You have been added to Elizabeth Rose's favorite list.

You can also sign-up to receive email notifications whenever Elizabeth Rose releases a new book.