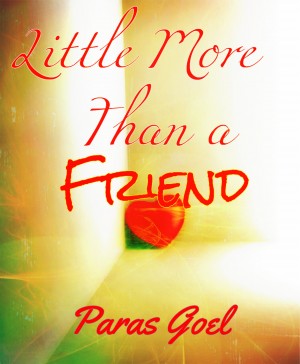 Little More than a Friend

Paras Goel is pursuing towards his graduation in Marine Engineering. He is fond of writing poetry, taekwandoo, gyming and playing chess. He loves making new friends and where-ever he go, he leaves an image over there. He cares about his family and friends and never say "no" to someone in need and is always true at heart. This book is the part of his dream and he is proud of his own work. 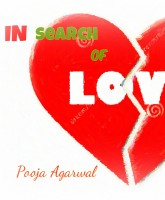 You have subscribed to alerts for Paras Goel.

You have been added to Paras Goel's favorite list.

You can also sign-up to receive email notifications whenever Paras Goel releases a new book.