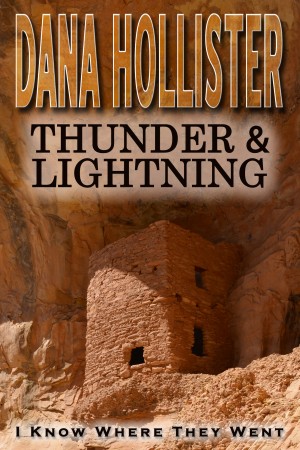 The Window, of the series, I Know Where They Went, is Dana Hollister’s first novel. He has been published in rock and ice climbing magazines, guide books and aviation magazines. Dana’s first book was a river runner’s guide to the Salt River in Arizona, in the mid 80s. He lives in the Phoenix area with his wife Cindy. Most of their time is spent traveling in their motor home always looking for another adventure. Dana is also a musician and released a cd in 2010. The inspiration for this series comes from spending countless days and nights with his wife roaming southern Utah.

You have subscribed to alerts for Dana Hollister.

You have been added to Dana Hollister's favorite list.

You can also sign-up to receive email notifications whenever Dana Hollister releases a new book.