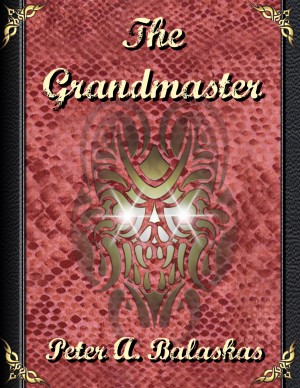 By Peter A. Balaskas
Dr. Johann Wagner has guides his team of paranormal investigators in solving supernatural crimes and unlocking the secrets of the human mind. But now a horror from his past has come back to destroy not only Wagner, but everything he has built. Wagner once used his powers to escape the horrors of the Holocaust, but can his aging mind and body stop the terror that has returned to claim him?

An accidental renaissance man, Peter A. Balaskas has been a chemist, theatre actor, camera technician for NBC Studios, freelance editor, voice-over artist, and most importantly, a lover of speculative fiction. His first book is the award-winning The Grandmaster, a supernatural thriller that takes place during the Holocaust. "In Our House: Tantalizing Tales of Terror" was featured at The New Short Fiction Series in Hollywood; previously showcased authors included critically-acclaimed Tod Goldberg, Aimee Bender and the legendary Ray Bradbury (whose work is a primary influence to Peter's writing). He often serves as a journalist for L.A. Splash Magazine (www.lasplash.com).

Learn more about Peter A. Balaskas 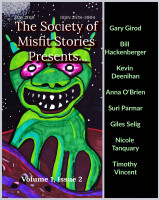 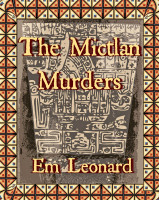 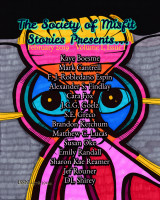 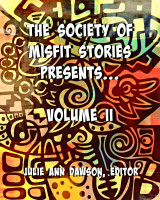 You have subscribed to alerts for Peter A. Balaskas.

You have been added to Peter A. Balaskas's favorite list.

You can also sign-up to receive email notifications whenever Peter A. Balaskas releases a new book.