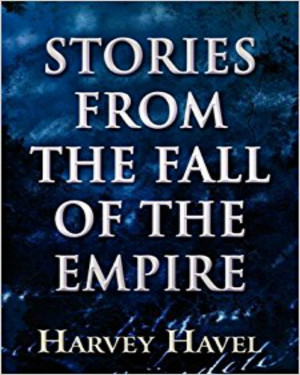 Stories from the Fall of the Empire

By Harvey Havel
An excellent book of short stories written from 2000-2011. More
"Harvey Havel has a strength as a contemporary writer which is unique - the ability to combine a subtle minimalism with the complexity of a Jorge Luis Borges, all the while holding the attention of readers from any walk of life. His diversity range is also astounding. As a voracious reader, I am not easily impressed, particularly by debut novels or collections of short stories, but there is a Magical Realism here which perhaps escapes even that categorization. If one were to combine Shel Silverstein with Raymond Radiquet, these would perhaps be stories that might emerge. Easy on the eyes, potent for the brain, this is material that promises a lasting future and deserves a good look"
--- John Allen, Breath and Shadow Magazine

Over the years of being a professional writer, Havel has published his third novel, Freedom of Association. He worked on several other books and published his eighth novel, Charlie Zero's Last-Ditch Attempt, and his ninth, The Orphan of Mecca, Book One, which was released last year. His new novel, Mr. Big, is his latest work about a Black-American football player who deals with injury and institutionalized racism. It’s his fifteenth book He has just released his sixteenth book, a novel titled The Wild Gypsy of Arbor Hill, and his seventeenth will be a non-fiction political essay about America’s current political crisis, written in 2019.

Havel is formerly a writing instructor at Bergen Community College in Paramus, New Jersey. He also taught writing and literature at the College of St. Rose in Albany as well as SUNY Albany.

Copies of his books and short stories, both new and used, may be purchased at all online retailers and by special order at other fine bookstores. 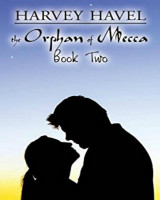 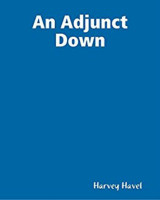 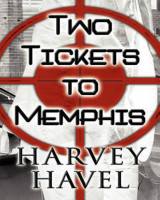 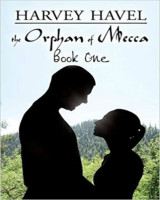 You have subscribed to alerts for Harvey Havel.

You have been added to Harvey Havel's favorite list.

You can also sign-up to receive email notifications whenever Harvey Havel releases a new book.