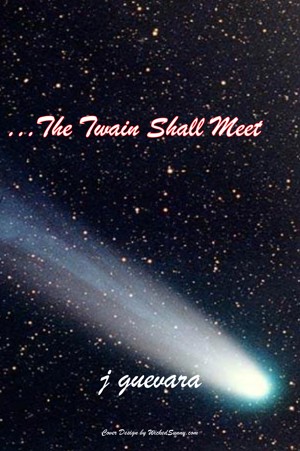 ...The Twain Shall Meet 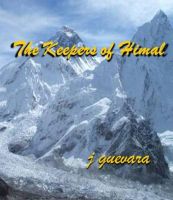 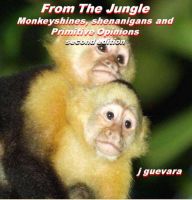 Reviews of ...The Twain Shall Meet by j guevara

The Twain Shall Meet is quite simply a wonderful and original read- j guevera's plot is so well executed and grabs the reader from page one. Twain in modern day America! How brilliant- and how perfectly penned by a truly talented writer!
Rick Friedman
Founder- THE JAMES MASON COMMUNITY BOOK CLUB

(reviewed the day of purchase)
Darcia Helle reviewed on July 16, 2010

The Twain Shall Meet is completely unique and a fun read! Mark Twain comes back from the dead, in a matter of speaking, for 30 days. During his time in modern America, he makes observations about our current culture. He compares life today with life in the 1800s and discusses his powerful insights. All of this is woven into a story of adventure for a man unfamiliar with modern life.

I recommend j guevera's novelization of Mark Twain's return to the world of the living as he's carried to earth riding Halley's Comet.

His interpretation of what Samuel Clemen's would be like if he did return to the world was spot on. I'm a Mark Twain fan and have read most (all?) of his books.

Using direct quotes from Twain and well-interpreted extrapolations on what Twain might say if he came back, j created an entertaining and interesting 'what if'.

j has an easy, very readable style. His narrator, Reid, is a "t-shirt" salesman (note: pot dealer) who becomes a Twain fan through direct association with the great American author over a month while Reid introduces Twain to such modern concepts as nude bars, Disney World, modern politics and events.

You have subscribed to alerts for j guevara.

You have been added to j guevara's favorite list.

You can also sign-up to receive email notifications whenever j guevara releases a new book.