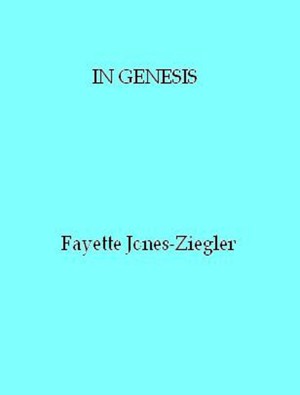 She has captured the beauty and essence of the Creation, the Garden, Noah, Babel, Abraham, Jacob, Issac, Joseph, and alll the inspiring events, messages, and people of this scripture.

Fayette Jones-Ziegler was born in Detroit, Michigan on April 27, 1955. She had seven older sisters and one younger brother. Living there her entire life, she graduated from Northeastern High
School in 1973 and completed requirements for her Bachelor’s degree at Wayne State University.

Of black and Cherokee heritage, she composed a number of important works during her short life,
resurrecting an almost lost epic artform in much of her work, in the tradition of Homer, Chaucer, Milton, Dante, Pope, Longfellow, Byron, Shelly, Coleridge, and others.

She married Ronald Gordon Ziegler in 1980 and they had three children, Alexander, Sarah, and Kalani. She lost her struggle with lung cancer on June 1, 1998 at the age of 43 and is buried in Detroit's historic Elmwood Cemetery. 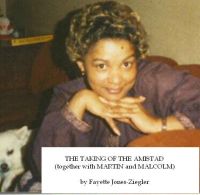 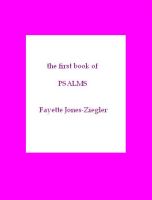 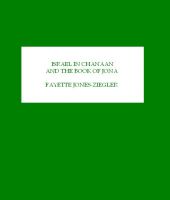 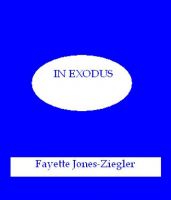 You have subscribed to alerts for Fayette Jones-Ziegler.

You have been added to Fayette Jones-Ziegler's favorite list.

You can also sign-up to receive email notifications whenever Fayette Jones-Ziegler releases a new book.