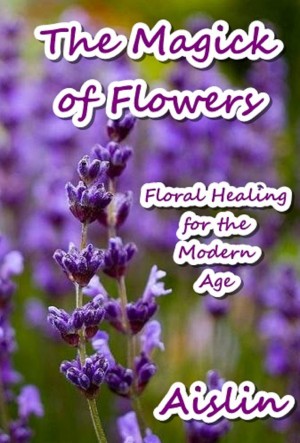 The Magick of Flowers: Floral Healing for the Modern Age

This is not herbology, it is floral magick. Flowers, like gems, have their own vibrational energies. And, like gems, they can be used in much the same way. The purpose of this e-book is to explore this ancient art.

Aislin is of Irish, Danish, English, and Romany (Gypsy) descent. Raised on the Canadian prairies, she spent most of her formative years with her maternal grandfather, following him into his garden and through the woods. He introduced her to the magick of nature. It is the magick of her childhood that has the greatest influence on her today.

Aislin is considered a local expert on paganism, the occult, and astrology. She also teaches some local classes on these topics, though The Winnipeg Pagan Teaching Circle. She has been a Wiccan High Priestess since 2000, and has always made an effort to educate seekers when they ask. She founded The Order of the Sacred Star, a group that specializes in educating Pagans of all kinds as well as any other interested parties. Her own children, both boys, are quickly learning the ways of Wicca and seem to embrace nature’s magick with vigor. She is also a professional astrologer and Tarot reader, serving her local community in this capacity as frequently as required.

As a writer, Aislin is the author of Tarot Deciphered: Understanding and Using the Tarot, which has become a handbook for those new to the Tarot and its uses. She is also the author of the entire Ashling Wicca Series, which is the first series of books to publish anything about Ashling Wicca and its teachings.

If you’re interested in discovering more about Aislin and her work, connect with her through her blog: http://theorderofthesacredstar.blogspot.com/ 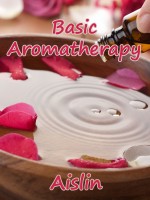 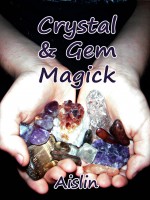 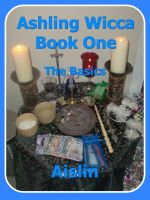 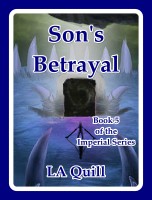 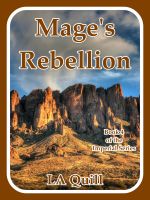 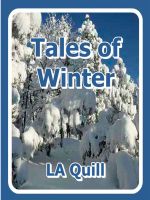 You have subscribed to alerts for Aislin.

You can also sign-up to receive email notifications whenever Aislin releases a new book.