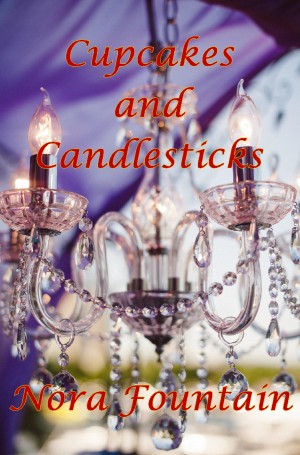 I was born in Derby but after a few years we moved to Bristol. My five children were all born there but by the time they reached their teens we had settled in darkest Dorset. What an inspiration the county is and what wonderful characters live there. As a setting it can hardly be bettered for romantic novels, contemporary or historical.

I fitted in various kinds of work while the children were growing up. I've been an Avon lady, done market research, taught English to foreign students and coached English students in French and Spanish. Once it was possible I resumed my education and eventually became a freelance legal translator. I still enjoy learning languages. I have a smattering of German and Russian as well as the languages I translate. Currently I am listening to Italian CDs in the car in an attempt to catch up with my six-year-old granddaughter who is effortlessly fluent.

I love to travel. Italy is a frequent destination as that's where my youngest son and his two gorgeous children live. My favourite city is probably Paris, though, closely followed by Venice. At seventeen I went on a study course in Paris and fell in love with the place. Several of my short romances begin, quite unintentionally, in that beautiful city.

Every new place sparks ideas for writing. I haven't written my Venice novel yet, nor my Prague one. The mind teems with ideas. If only there were twice the hours in the day. I still wear my translator's hat some of the time and I like to paint in oils but writing is what I enjoy doing the most. 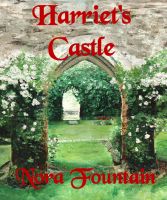 You have subscribed to alerts for Nora Fountain.

You have been added to Nora Fountain's favorite list.

You can also sign-up to receive email notifications whenever Nora Fountain releases a new book.