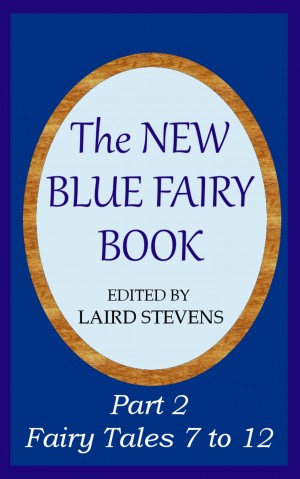 My life–at least, the part of it that I still carry with me today–began with music. My father played the piano by ear. He played, and I wrapped myself in the sound. He was my earliest God. One evening, when my mother put me to bed, she said that I would soon begin piano lessons, and the thought was so electric that I stayed awake until morning.

Seven years later, my beautiful world–impossibly intricate, and shamelessly cerebral–was destroyed in a flood of hormones. There were a few survivors, but the shadow of sex was on them all. To make sex pretty, I called it “love” (as I had been trained to do), but it wasn’t love, and it didn’t become anything like love until a few years later. Certainly, it had to do with love, but the walk from sex to love was long and difficult to understand.

After that, there was literature. At fifteen or sixteen, I developed an incomprehensible thirst for other people’s stories. My story, which was both new and exciting, was not yet connected to anything else. Reading Dickens and Dostoevski and D.H. Lawrence, I found a place to fit in.

And then, finally, there was philosophy. Descartes showed me that nothing I knew was certain. At sixteen, it was easy to agree. I knew that music and love were guiding my life. I didn’t even presume to ask why. I knew that if I ever made sense of my life, it would be in terms of the stories that I now read compulsively. But after reading Descartes, I started caring about something quite different. I started caring more about questions than I did about answers. I would get my answers in due time, once I started asking the right questions. And the right questions were the ones that cut deepest into my belief system, the belief system that I, like Descartes, had patched together uncritically from childhood to the present.

Much later (I was twenty-two at the time), I was reading Plato and discovered what he called “the divine madnesses.” These were things that we did that made us feel like Gods. But, and this was an insurmountable ‘but,’ we were not Gods, and could never do these things unless we had the help of the Gods.

The four divine madnesses were music, love, poetry and philosophy. Music was possible only if a God took over our bodies and wrote it for us. The same was true of poetry. Love (and I had no trouble believing this) was a gift of madness from the Gods, and so–unparadoxically–was philosophy: the reasoning of a God was simply madness to a person unpossessed.

So said Plato, at any rate. But whatever issues you may have with Plato, remember that no one since has had any better ideas. We still talk about how musicians and poets are “inspired” when they write: they breathe something in, and this allows them to create. Science has nothing useful to say about love, and I have no good answer to the question, “Where do ideas come from?” They gallop into my consciousness like wild things, and if I manage to catch the good ones and let the bad ones go, my day is nothing less than extraordinary.

My commitment to the idea of divine madness varies, but it is the most useful one I have ever found when it comes to defining my own life. It is one that I would recommend everyone try on for size. 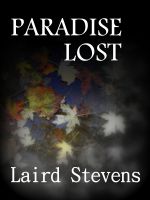 You have subscribed to alerts for Laird Stevens.

You have been added to Laird Stevens's favorite list.

You can also sign-up to receive email notifications whenever Laird Stevens releases a new book.