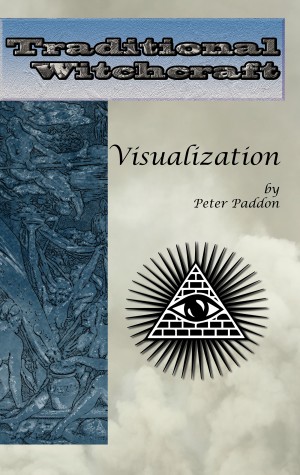 Peter is a Brit of Welsh ancestry who lives in Los Angeles with his wife Linda, where he is Magister of Briar Rose, a small Coven of modern Cunningfolk. Aside from being an author, Peter also created the Craftwise series of spellcasting DVDs, and is the host of the Crooked Path podcast.

Having many years of experience in various forms of Occult Studies, including Alexandrian Wicca, the Egyptian Mysteries, Rosicrucianism and Enochian magick, Peter finally found what he had been looking for all his life in the two Traditional Covens he became a member of in the US. The first was the Roebuck (1734, Clan of Tubal Cain), under Ann and Dave Finnin, and the second was Wildewood Grove (Welsh Celtic Tradition), under its Mistress, Raven Womack.

You have subscribed to alerts for Peter Paddon.

You have been added to Peter Paddon's favorite list.

You can also sign-up to receive email notifications whenever Peter Paddon releases a new book.