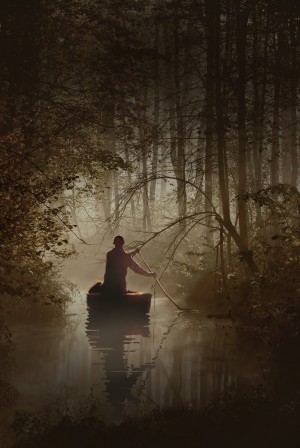 By John Anderson
In this third novel in the Holly Goforth coming of age quartet, Holly is drawn into a fight to the death with vicious South Florida sex trafficker, Major Tom. A new lover, Dr. John Thomas, an abuse counselor treating her brother, Bart, joins her in the fight. Along the way, they struggle to rescue a teen prostitute and addict trapped in the horrors of human traffic. Who comes out alive? More
The Revival is the third installment in the Holly Goforth series. Holly’s privileged boarding school life ended and her difficult initiation into adulthood began in Book One: The Stalking. In Book Two: The Revenge, Holly avenged betrayal by her first lover, Christopher, and discovered the shocking truth that her wealthy grandmother kept secret for so long. She was pulled into the deadly network of meth dealing and abuse in South Florida as she tried to save her brother from a drug habit. At the same time, she had to help her mother win a battle against breast cancer. Now, in The Revival, Holly is drawn into another life or death struggle, this time against a gang of sex traffickers led by a vicious kidnapper and pimp, who calls himself Major Tom. A new ally and lover, Dr. John Thomas, joins her effort to rescue “Roxanne,” a teen prostitute, from the clutches of the murderous Major Tom. To succeed, Holly must break all reliance on the adults in her family and establish relationships with new allies who can support her in her quest. Like all young women, she must also explore her body and mind as she works hard to acquire the knowledge, skills, and abilities needed to achieve a fair share of happiness.

John C. Anderson is the author of ten titles to date. His latest is "The Truth in Black and White." As the only white man living in a rundown, urban African American community for the past three years, Mr. Anderson supports his true history of racism with the firsthand experiences lived by his black neighbors and friends. His novels include "Finding Phoebe," "Holly Goforth, Book One: the Stalking," "Holly Goforth, Book Two: the Revenge," "Holly Goforth, Book Three: the Revival," and the final book in his Holly Quartet, "The Breakdown". He is also the author of a semi-fictional biography, "The Wages of Gin," and two popular histories, "GIRTY: The Legend" and "Free Love: Cultivating the Garden of Eden in America." He has contributed more than 100 published journal articles. Mr. Anderson owns and manages Concepts & Messages, a collaboration of writers, graphic designers and web developers who serve corporate and nonprofit clients on a project basis. Mr. Anderson is the founder of Test Central, Inc., an e-commerce site that markets its proprietary assessment software and helps users prepare for licensing, certification, and academic tests at www.test.com. He owns the patents for administering tests on the Internet. He has been writing for his entire life, first as a newspaper reporter, then as a magazine editor, next as an advertising and public relations counselor, and as an e-commerce pioneer. He presently lives and writes in Shaker Heights, Ohio. 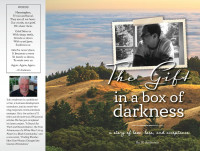 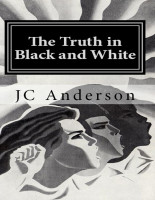 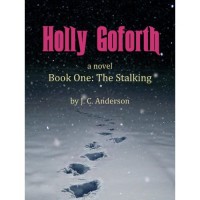 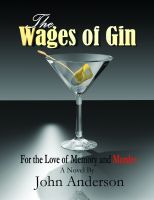 You have subscribed to alerts for John Anderson.

You have been added to John Anderson's favorite list.

You can also sign-up to receive email notifications whenever John Anderson releases a new book.