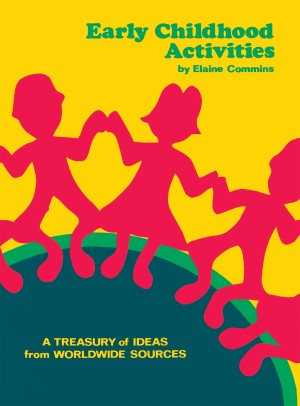 Welcome to Green Dragon Books, a new company for the 21st century. The company, originally called Humanics Publishing, was founded and has been continuously publishing since 1969, making it one of the oldest publishing houses in Southeastern United States.

Initially based in Atlanta, Georgia, the first titles were developed in response to the need from the education community for quality classroom materials to support parents as the prime educators of their children.

In the mid-1980s, the company expanded its focus to include titles specializing in personal development, philosophy, and management. Moving into the 21st century, the range of topics now includes health, religion, science, mysteries, children's books, finance and politics. Green Dragon published the best-selling book, The Tao of Leadership, by John Heider.

Our mission is to develop authors and their works deemed successful, and contribute to the knowledge base for the planet. Our books take their place promptly in the mainstream of contemporary publishing. We are constantly seeking new authors in areas of child development, Eastern philosophy, human potential, and mystery; these are some of the many areas we have demonstrated our expertise.

You have subscribed to alerts for GreenDragonBooks.

You can also sign-up to receive email notifications whenever GreenDragonBooks releases a new book.