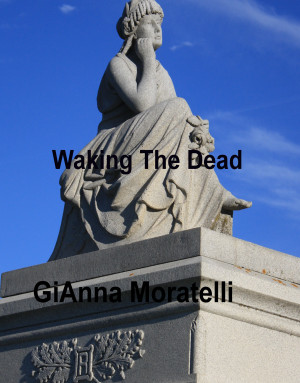 By GiAnna Moratelli
Have you ever wanted someone dead? Kenneth Maloney did literally. So much so he arranged for her to die in a horrific car accident. But consciousness is a strange thing. So is the unknown. Is his conscious bothering him, or has his wife come back to haunt him for what he's done to her? More
If you kill someone or have them murdered will they come back and haunt you? That's what Kenneth Maloney thinks after hiring someone to kill his wife, Abigail. The hit man said she was dead. But a few weeks after they have buried her, Kenneth is not only seeing her but hearing her. What Kenneth Maloney doesn't know is his haunting may be the work of Detective Mike Perillo.

Born in El Paso, Texas, I grew up in Iowa and was lucky enough to have parents that that had money to travel, a truck and 45' fifth wheel, and liked to travel. I've been in almost all of the fifty states, from the east coast to the west and have visited small bits of Canada and Mexico. As a major in history, I've visited the battlefield of the Little Big Horn; on three different occasions, Gettysburg Battlefield, and the Battle of Athens (which most have never visited, it sits on the border of Iowa and Missouri). I've been to as big a places as the Smithsonian Institute and small places as the grave of Chief Wapello located in Agency, Iowa and The Grotto of the Redemption in northern Iowa, which is well worth anyone's time, especially if you like rocks and history.

I grew up, as ole horsemen say, on the back of a horse. I started riding by myself when I was three and when I was sixteen I started working at the tracks of Standardbred racing barns during the summers when we weren't travelling. After graduating high school I bought a couple of race horse; a six month old dark bay filly named J.C's "Blitz" DeVane and a little later a yearling sorrel colt named "Breezy" Judge, which I trained and raced myself, only needing to acquire a fair license to do so, compared to those who had pari-mutual license.
My horse racing came to an abrupt end a few years later with a barn fire, in which none of the 12 head of horses died, The horse I'm pictured with is Breezy, the best horse I ever owned (and I've owned a lot of horses of different breeds) and passed from this earth when he was 25 years old.

I went to college, attended R.O.T.C.; went to Fort Knox, Kentucky for basic training and earned a B.A. in history. My interest lying mostly in American history.

Other than the above, many other experiences in life, and living in different places, have given me good resources for my writing:
1. Staying with my grandparents on their farm when I was very young is where I learned to ride and gave me knowledge of farming, which I later helped a farmer near where I grew up.
2. I work for my father; who is a Certified Public Accountant, doing taxes and bookkeeping. I started working for him
when I was in middle school, and after health problems in our family, have come back to help him as of 2019.
3. I managed my dad's used car lot in Fairfield, Iowa.
4. I drove a semi with a 52' trailer over the road for 13 years.
5. I worked real estate and did real estate appraisal as a second job to OTR.
6. I've done construction work (helping my dad and brother put up my dad's office building from the ground up, plus
many other projects for my dad, many which included pouring concrete every Fourth of July for more years than I
care to think about.
7. I worked for a local manufacture making cabinets
8. While in college I cleaned at a hotel to pay my way through the first two years.
9. After college, while driving OTR (after the RE job) I sub-taught for two years.
10. I worked security for four years.
11. I do know how to cook, make garden and can food.

That's my life wrapped up in a peanut shell. I decided to write fiction under my pen name and non-fiction under my real name Linda Scott. Just a good idea I thought to keep the two of them seperate. 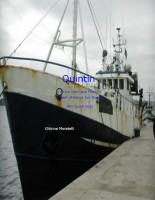 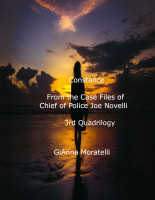 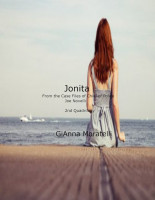 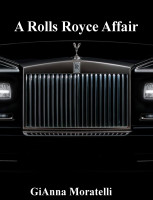 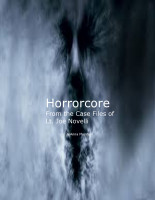 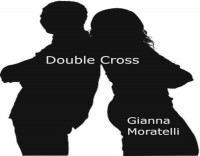 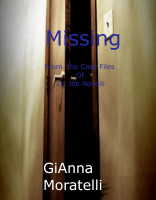 You have subscribed to alerts for GiAnna Moratelli.

You have been added to GiAnna Moratelli's favorite list.

You can also sign-up to receive email notifications whenever GiAnna Moratelli releases a new book.