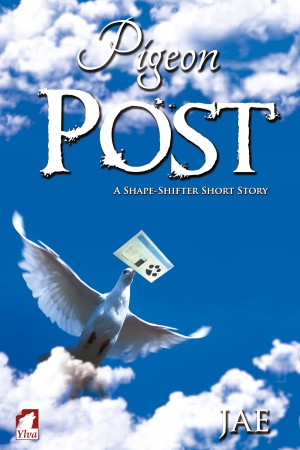 "Pigeon Post" is a short story that goes with the paranormal romance novel "True Nature".

Jae grew up amidst the vineyards of southern Germany. She spent her childhood with her nose buried in a book, earning her the nickname "professor." The writing bug bit her at the age of eleven. For the last seven years, she has been writing mostly in English.
She works as a psychologist. When she's not writing, she likes to spend her time reading, indulging her ice cream and office supply addiction, and watching way too many crime shows.

Also in Series: The Shape-Shifter

You have subscribed to alerts for Jae.

You can also sign-up to receive email notifications whenever Jae releases a new book.