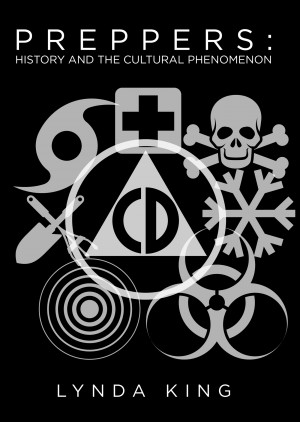 Preppers: History and the Cultural Phenomenon

Lynda King is a former newspaper editor who also enjoyed--and continues to enjoy--a career as a freelance writer and editor. She was a columnist for Hobby Farm Home magazine and a contributor to its sister publication, Urban Farm, for which she wrote the cover feature, on sustainability, in the inaugural issue.
As a Girl Scout, Lynda learned "Always be prepared!" ... and took that early lesson to heart. It ultimately led her to writing about "preppers," people who are part of a cultural phenomenon that has surfaced in the last several years. Her first book, Preppers: History and the Cultural Phenomenon, was published in August 2014. 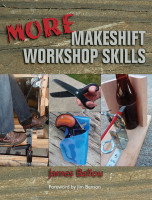 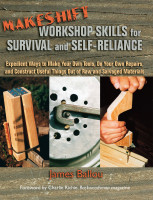 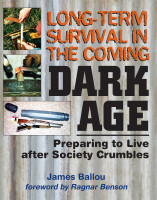 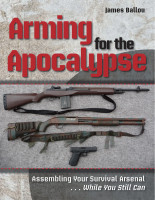 Reviews of Preppers: History and the Cultural Phenomenon by Lynda King

You have subscribed to alerts for Lynda King.

You have been added to Lynda King's favorite list.

You can also sign-up to receive email notifications whenever Lynda King releases a new book.