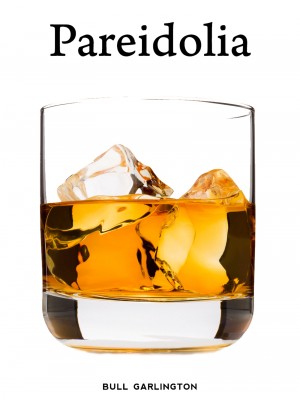 By Bull Garlington
Rated 4.00/5 based on 1 reviews
You see it, but is it there? Or you don't see it and it is. Do you see people making love in the ice in the whisky glass? Is that someone reaching over your shoulder? And if that isn't real, well, what is?
Download: epub mobi (Kindle) pdf more Online Reader
rtf lrf pdb txt
Price: Free! USD
Add to Library
Create Widget
Tags: ghost pareidolia
About Bull Garlington

Bull Garlington is an author and syndicated humor columnist whose work appears in parenting magazines including Chicago Parenting, New York Parenting, Michiana Parent, Tulsa Parent, Birmingham Parent, and Carolina Parent. He is co-author of the popular foodie compendium, The Beat Cop’s Guide to Chicago Eats. Garlington’s features have appeared in newspapers and magazines across the nation since 1989; he won the Parenting Media Association’s Silver Award for best humor article in 2012. His book, Death by Children was a 2013 book of the year finalist for the Midwest Publishers Association, and was named 2013 Humor Book of the Year by the prestigious industry standard, ForeWard Reviews. 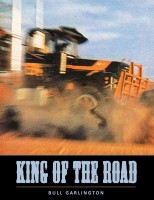 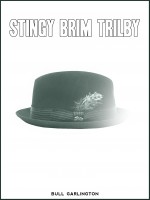 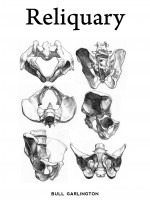 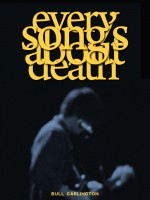 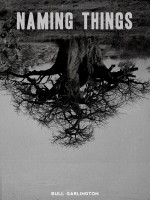 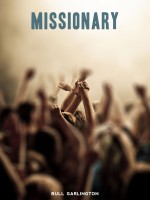 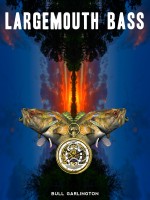 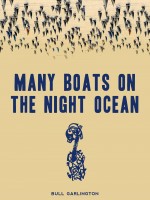 (review of free book)
Katrina Rose reviewed on Jan. 12, 2015
(no rating)
What a great short story. I really enjoyed this one!

You have subscribed to alerts for Bull Garlington.

You have been added to Bull Garlington's favorite list.

You can also sign-up to receive email notifications whenever Bull Garlington releases a new book.