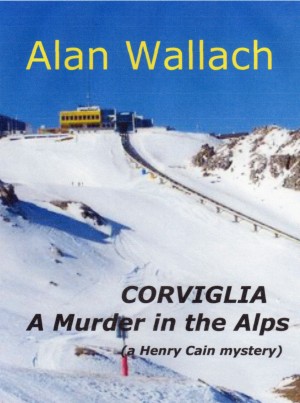 Corviglia - A Murder in the Alps

Alan Wallach was born and raised in Brooklyn. He has a degree in chemistry. After a tour in the US Air Force as a meteorologist, he went to work for IBM as a programmer and back to school for graduate study in mathematics. He has been associated with computers for most of his business life in one form or another from programming to consulting, training, sales, management and ownership. He has been a technical writer, and for almost 15 years wrote a computer column for the Sunday Berkshire Eagle in Pittsfield MA. In the early nineties, his Plain English Guide to Your PC was published and and right before the milennium, The Year 2000 Hoax was released, a book which debunked the doomsayers prediction of an economic collapse because of the Y2K bug.
Alan is an accomplished classical pianist and considers music his first love. He is a basketball nut and still plays often in the early morning hours with a similar minded group of nuts.
He and his wife have recently moved from the Berkshires in Massachusetts to New Jersey, in full view of the Manhattan skyline. He is now a full time writer working on a new novel and continuing his Kieran series of books for young readers. 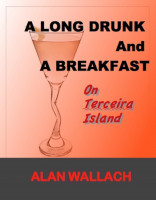 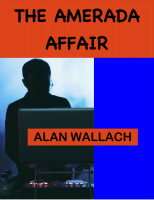 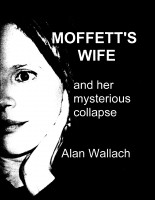 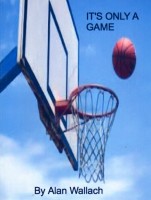 You have subscribed to alerts for Alan Wallach.

You have been added to Alan Wallach's favorite list.

You can also sign-up to receive email notifications whenever Alan Wallach releases a new book.