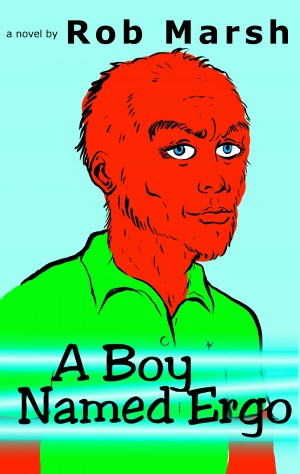 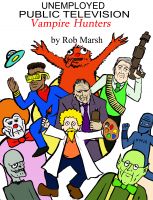 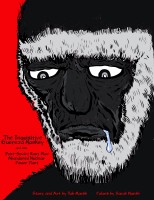 Reviews of A Boy Named Ergo by Rob Marsh

You have subscribed to Smashwords Alerts new release notifications for Rob Marsh.

You have been added to Rob Marsh's favorite list.

You can also sign-up to receive email notifications whenever Rob Marsh releases a new book.