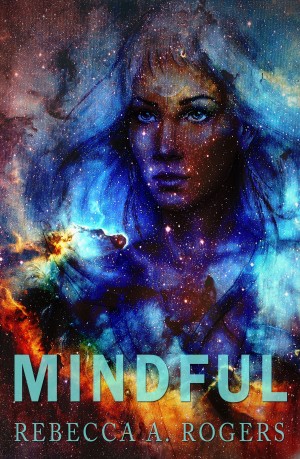 Rebecca Rogers expressed her creative side at an early age and hasn't stopped since. She won't hesitate to tell you that she lives inside her imagination, and it's better than reality.

Learn more about Rebecca A. Rogers

Reviews of Mindful (Mind's Eye, #2) by Rebecca A. Rogers

You have subscribed to Smashwords Alerts new release notifications for Rebecca A. Rogers.

You have been added to Rebecca A. Rogers's favorite list.

You can also sign-up to receive email notifications whenever Rebecca A. Rogers releases a new book.