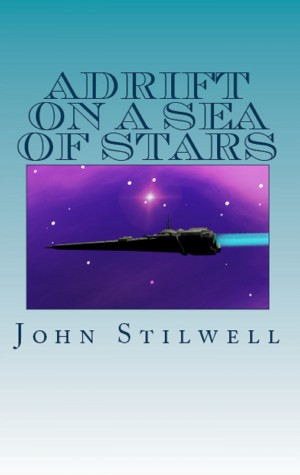 Adrift on a Sea of Stars

By John Stilwell
The crews of three starships arrive at nearby stars to discover that during their long interstellar voyage Earth had stopped transmitting. More
For years space telescopes had found four nearby stars very promising. The first fleet consisted of three crafts faster than anything ever built. Their mission was to visit them to survey for possible habitable worlds. More advanced, the second fleet was planned to be launched decades later with the goal of landing on alien worlds. Fifty years beyond that, the third fleet would carry a cargo of frozen colonists

Everything went as planned until the crews of first fleet woke up near their selected stars. Sometime during the long interstellar voyage, Earth had stopped transmitting. Were they still listening? There was no sign of the second or third fleets. All that was certain was that they were all alone.

John Stilwell was born and raised in the midwest. From 1982 through 1985 he was regularly published in several popular computer magazines such as Compute!, Compute! Gazette, Powerplay and RUN. He has two drgrees in Electrical Engineering and practicing his trade on the East Coast.

He has traveled extensively overseas with his hobbies being various and regularly changing. They have ranged from studying massage to bungie jumping. In the 1990's he learned to draw and produced a respectable quantity, selling an occasional piece.

Adrift on a Sea of Stars
Available on Audible, Amazon and ITunes

Adrift on a Sea of Stars
The book trailer 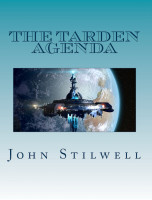 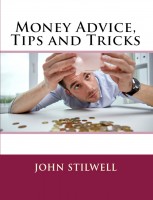 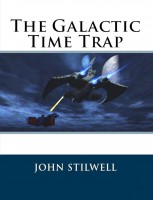 You have subscribed to alerts for John Stilwell.

You have been added to John Stilwell's favorite list.

You can also sign-up to receive email notifications whenever John Stilwell releases a new book.