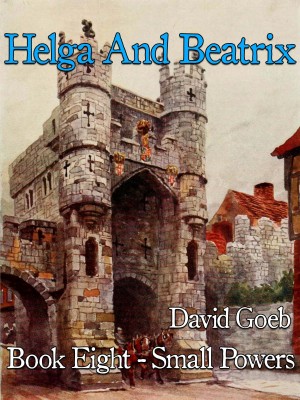 By David Goeb
A gunman named Smooth Dick was the first to learn the fate of his world. And it would take more than a gun and a name that was a chance to show his trademark sneer to stop it. Or stop the women who had captured him. His thoughts were of himself and his life, but on a cliff-edge looking into the barrel of his own gun, he got the picture. The doors to hell have been opened. He saw it in their eyes. More
Nepheron is back, and forever, or as near as the head wizard of the nameless Order has managed to do so. And as always, he has worlds in peril filling his list, far too few wizards to apply to the task of saving worlds, and has assigned an unusual pair of wizards to save a world that is just emerging into the technological age. One of the wizards is more a witch, and the other one is not even a wizard. Both of them are young and each from worlds apart, in more ways than one. Broomsticks and machineguns collide with explosive results. These two young women of the Order must discover how a complex and technological world is going to end, and stop it before it does so. The young witch Helga, born to a feudal world, has never seen anything like this world they have been sent to, and she has never seen anyone like Beatrix. The host of difficulties in assimilating the various issues, and layers of evils, that fill this world, seem insurmountable to the young witch. The Order’s most unlikely of members, Beatrix, had never even thought of herself as being a fully functioning member of the Order, she has no magical powers, training in questing, or any inclination to be a questing wizard. And despite having had to manage the whole order for her friend Nepheron, during his sabbatical, she has doubts that she is able to help stop an apocalypse. Both will find out that evil comes in many flavours and most, if not all, of them are foul beyond their imaginations.

I like hats, dark ones, and can often be seen reading. When not playing with LEGO and creating worlds of wonder and mystery. 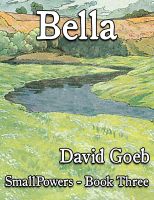 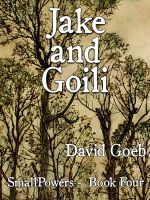 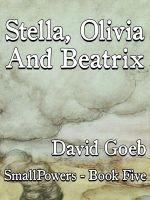 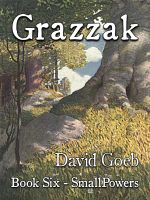 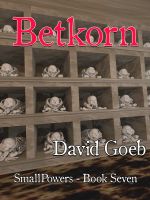 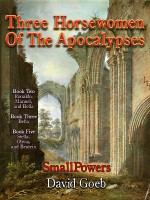 You have subscribed to alerts for David Goeb.

You have been added to David Goeb's favorite list.

You can also sign-up to receive email notifications whenever David Goeb releases a new book.