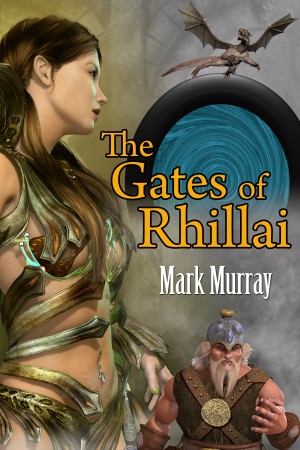 This is the entire Hylnan War trilogy. This collected edition book includes: Warders of the Gates, War of the Gates, and The High King.

Mark Murray is an IT Specialist by trade and a writer by choice. He has written short stories for the E-Zine Dargonzine and has been published by Arctic Wolf Publishing.

When he's not working or writing, Mark can usually be found studying martial arts. Mark currently resides in "Almost Heaven" West Virginia, where he loves being outdoors.

You have subscribed to alerts for Mark Murray.

You have been added to Mark Murray's favorite list.

You can also sign-up to receive email notifications whenever Mark Murray releases a new book.