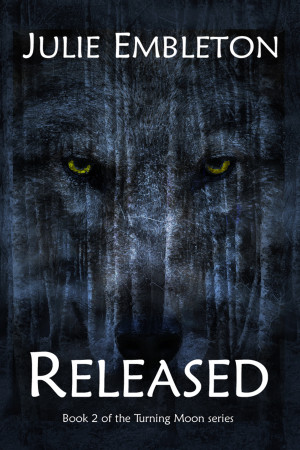 Julie Embleton was born and raised in Ireland in a suburb at the foot of the Dublin Mountains. Her writing journey began in her mid-teens when the fantasy worlds in her head proved far more interesting than the drudgery of maths and Irish homework. After graduating college with a degree in graphic design, Julie lived in London before returning to Ireland where she now works in HR. With fantasy continuing to be an escape from today’s adulting, Julie writes for the New Adult Fantasy genre. She lives by the shores of the Irish Sea with her amazing daughter and ridiculously cute cats and is happily buried in the creation of her current book.

About the Series: Turning Moon

You have subscribed to alerts for Julie Embleton.

You have been added to Julie Embleton's favorite list.

You can also sign-up to receive email notifications whenever Julie Embleton releases a new book.