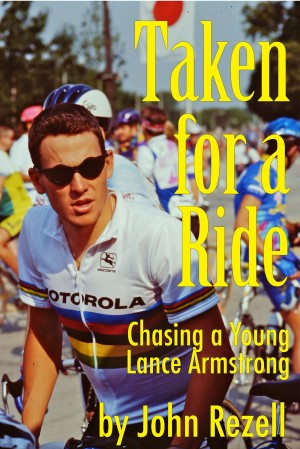 Taken for a Ride: Chasing a Young Lance Armstrong 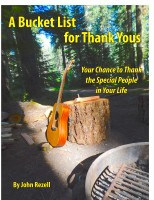 Reviews of Taken for a Ride: Chasing a Young Lance Armstrong by John Rezell

You have subscribed to Smashwords Alerts new release notifications for John Rezell.