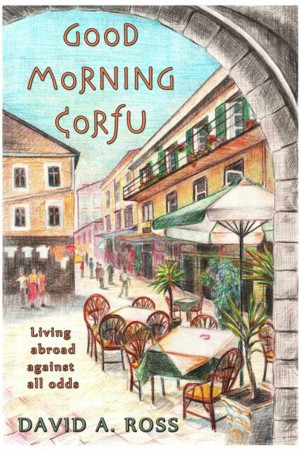 Reviews of Good Morning Corfu: Living Abroad Against All Odds by David A. Ross