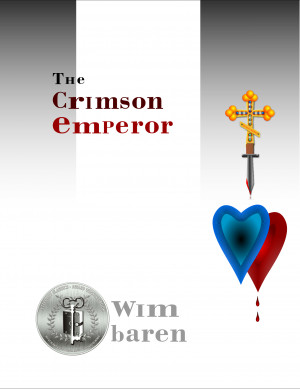 By Wim Baren
Rated 5.00/5 based on 1 reviews
The Byzantine Empire faces extinction under its deranged emperor from its ancient and powerful Persian foe, unless something can be done about its misrule. A heroic figure arises from Carthage to challenge the fracturing Empire’s ruler, in a tale lived through a young Imperial Guards commander. A tale of loyalty, betrayal, majesty and passions that sweeps across the Eastern Roman Empire. More
In troubled 6th century Byzantium, Phocas, a centurion scarred by personal tragedy, is driven by a powerful vision to take the throne to restore the Empire’s blessings. He befriends a weapon-maker’s son, Romulus Demantius, who saves his life in battle, and in turn he saves Romulus’s.
Hiding his plotting and subversion among the troops, Phocas raises a revolt, usurps the crown, and his malign influence spreads over the Empire like a suffocating darkness, seen through the eyes of several families. His incompetent reign of terror and bloodshed in obedience to his deranged mission brings the Empire to the edge of military and financial collapse, inflaming bloody riots and violence across the land. Their ancient foe Persia seizes the opportunity and attacks with all its forces.
Repelled by Phocas’s madness, Romulus and his family escape to Carthage, where he joins a huge military expedition to retake the crown and release the Empire from Phocas’s misrule. Along the way, foes bring deadly harm to those he loves, leaving him devastated. A final sea battle sees Romulus brought to the point of death, with only the hope of his heart’s desire to save him, even as the Empire turns to face a heart-stopping fate.

About The Author, Wim Baren

Wim Baren is the author’s pen name. He lives a stone’s throw from Colonial Williamsburg, a place rich in history. He imagines himself a novelist. He’s written two full-length tales set in long-ago times. He’s also written a couple of short stories, and a bunch of short broadsheets about his creative writing experiences and insights. All of these are on Smashwords, and almost all of them are free.

As of the date of this writing, he’s feverishly inventing two new tales, also set in ancient times. One is a sequel to “The Crimson Emperor” – a fabulously romantic tale about Byzantium known by practically nobody – and another is an alternative history surrounding the Empress Theodora of Byzantium, a larger-than-life novel about the most powerful woman in the 6th century world at the time. That period of the Eastern Roman Empire did not lack excitement, to say the least…

So, with a spouse he dotes upon and a pleasant prospect over which his front entrance looks to stimulate his thoughts, he’s got a quiet and most enjoyable lifestyle. Would that everybody could enjoy the same, or more… 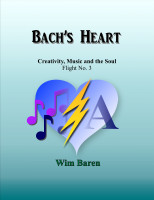 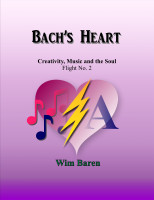 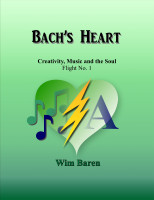 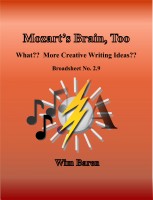 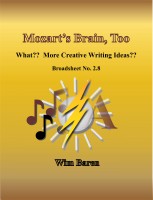 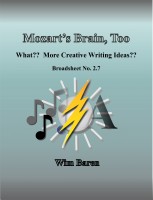 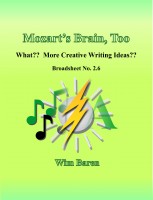 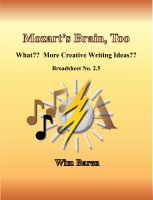 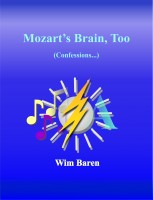 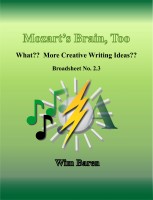 The Byzantine era was one of strife, struggle, & war. Battles were frequent and violent. Life expectancy was short and death was always just around the corner. Accordingly, people seized the opportunity to find enjoyment whenever possible. This was a time when trust was a precious commodity and family was of ultimate importance. The church was incredibly powerful and involved in most everything; and traditions and protocol were of the utmost consideration.

In The Crimson Emperor, author Wim Baren chronicles the lives of a few notable families of the Byzantium Empire. The main characters and families involved in this book are all of the upper classes. Emperors, some members of the business class and the elite, as well as a few servants add to the mix of colorful personalities woven throughout. The tales are based on fact but are presented in the framework of fiction, making this an incredibly interesting novel.

This is not your typical beach read, (by no means would it be considered “brain candy”) and yet it is hard to put down. The Crimson Emperor is highly recommended for anyone with an interest in history, and in particular that of the Byzantine culture. The story is riveting, the characters vibrant and complex, and the tale often puts the reader on the edge of their seat. Details which seem mildly obscure in the beginning of the book become woven into the fabric of this story which is supremely well written and comes together seamlessly at its finale.

You have subscribed to alerts for Wim Baren.

You have been added to Wim Baren's favorite list.

You can also sign-up to receive email notifications whenever Wim Baren releases a new book.