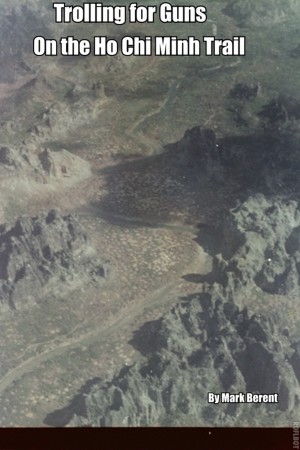 Trolling for Guns on the Ho Chi Minh Trail 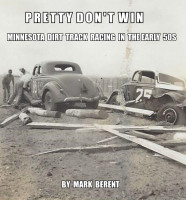 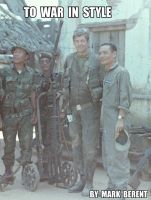 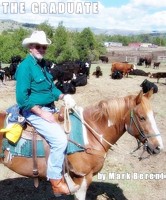 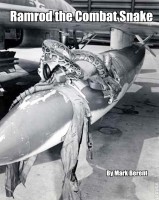