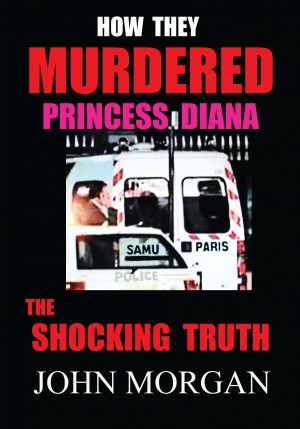 How They Murdered Princess Diana: The Shocking Truth

John Morgan, based in Brisbane, Australia, is an investigative writer with a diploma in journalism. Since 2005 he has carried out extensive full-time research into the events surrounding the deaths of Diana, Princess of Wales and Dodi Fayed. After studying the Paget report when it was published in December 2006, he was shocked by the content of it. He realised that the £4 million report which took three years to produce was littered with inaccuracies and poorly drawn conclusions -- John viewed it as a huge injustice to the memory of Princess Diana. The 2007 book, Cover-up of a Royal Murder, was the result of his subsequent investigation into the Paget report. John went on to closely follow and analyse the proceedings and transcripts of the London inquest into the deaths of Princess Diana and Dodi Fayed. The Diana Inquest series of books is the result of his thorough research and investigation into that process. John Morgan can be contacted at shining.bright@optusnet.com.au 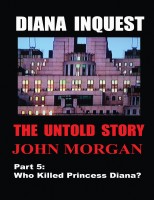 You have subscribed to alerts for John Morgan.

You have been added to John Morgan's favorite list.

You can also sign-up to receive email notifications whenever John Morgan releases a new book.