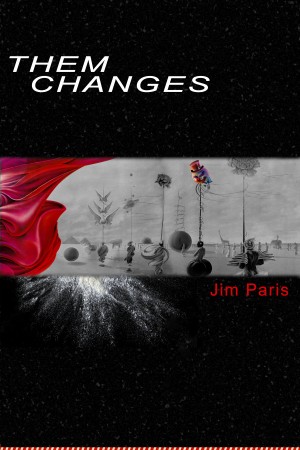 Jim Paris was born in Los Angeles in 1943 and spent the first 13 years of his life in Mexico City with his mother and his brother and sister. The family returned to the United States in 1956, ultimately to Los Angeles, where he lived for close to 50 years, give or take a few years in San Francisco and Germany. He currently resides in Texas with his wife of more than 22 years and his dogs, Buddy and Lucy.

One of Jim Paris’ first jobs after serving in the Army from 1962 to 1965 was in the mailroom of the entertainment public relations giant, Rogers and Cowan. He spent his nights exploring and enjoying the clubs, music, sex and drugs that defined the Hollywood scene in the late 60s. He formed Paris Management, Inc. a multi-media company involved with television, record, and concert production based in San Francisco in 1970 and began working with solo artists, garage bands and assorted performers.

Paris became a quasi-partner with The Robert Fitzpatrick Organization, an entertainment management company that managed top recording artists including Cream, Buddy Miles, and Martha and the Vandellas, and for several years directly produced and managed Buddy Miles -- including his tours, stage shows, and albums. He produced and directed Miles’ “Roadrunners” album in 1977 and the Buddy Miles Regiment’s “Sneak Attack” in 1980, released by Atlantic records in 1981.

Reviews of Them Changes by Jim Paris

You have subscribed to alerts for Jim Paris.

You have been added to Jim Paris's favorite list.

You can also sign-up to receive email notifications whenever Jim Paris releases a new book.