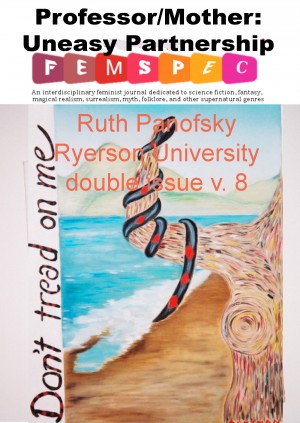 About the Series: Femspec Articles 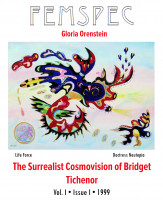 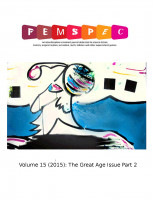 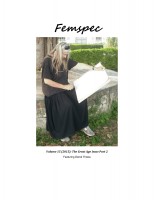 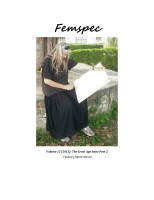 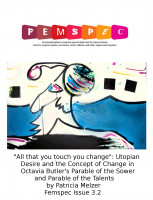 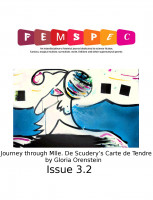 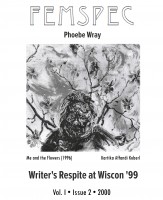 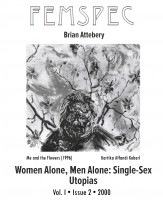 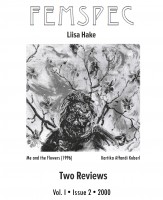 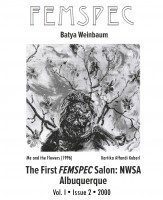 You have subscribed to alerts for Ruth Panofsky.

You have been added to Ruth Panofsky's favorite list.

You can also sign-up to receive email notifications whenever Ruth Panofsky releases a new book.