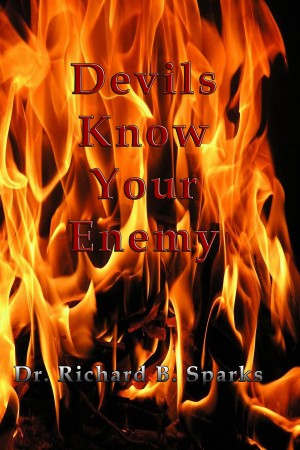 Richard has been a Project Engineering Manager in the Nuclear Power Industry for over 30 years. Richard has taught in both the industrial settings and at the college level. Richard has degrees in Mechanical Engineering, Instrumentation Engineering and Human Factors Engineering. He is a Navy Veteran.

Richard has been married to Sheila Sparks since 1979. Sheila is the founder of Lionheart Christian Academy. The Sparks have one daughter Telitha and one granddaughter Ella.

Learn more about Richard B. Sparks

You have subscribed to alerts for Richard B. Sparks.

You have been added to Richard B. Sparks's favorite list.

You can also sign-up to receive email notifications whenever Richard B. Sparks releases a new book.