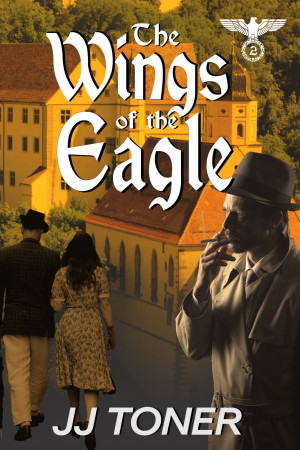 The Wings of the Eagle

About the Series: The Black Orchestra

WW2 spy thrillers featuring Kurt Müller, an Abwehr signalman. Kurt is based in Berlin at the outbreak of the War.

Also in Series: The Black Orchestra

Reviews of The Wings of the Eagle by JJ Toner

You have subscribed to Smashwords Alerts new release notifications for JJ Toner.

You have been added to JJ Toner's favorite list.

You can also sign-up to receive email notifications whenever JJ Toner releases a new book.