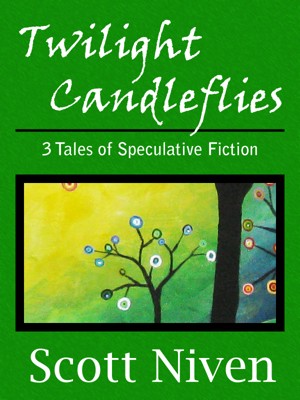 Scott Niven was born in 1969, but he still hasn't grown up. He loves being a parent though, so he pretends to be a grownup when he's with his son.

Scott's been writing in one form or another for over 25 years. His short stories have appeared in various publications, including the literary journal Pembroke Magazine. He was also a finalist in the prestigious L. Ron Hubbard Writers of the Future Contest.

When Scott's not writing or spending time with his son, he enjoys snapping forgettable photos, running through his neighborhood, and hopping on airplanes. He's visited 40 states, 16 national parks, and sadly, only 3 foreign countries.

When Scott grows up, he hopes to become an astronaut. If that doesn't work out, his fallback dream is to make a living writing. 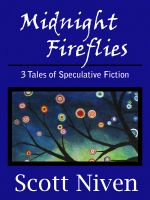 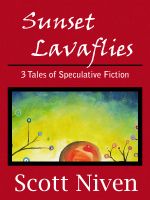 You have subscribed to alerts for Scott Niven.

You have been added to Scott Niven's favorite list.

You can also sign-up to receive email notifications whenever Scott Niven releases a new book.