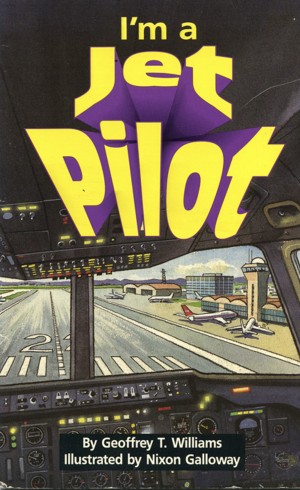 My love of science started when my geologist father told me a rock I had found in the back yard of our Wyoming house was a dinosaur bone. Fast-forward some years, and I wrote a short book called "Dinosaur World" and produced the cassette tape that went along with it. Thanks to a small publishing company named Price Stern Sloan, the book and tape went "viral," selling tens of thousands of copies in just a few months. That success led to the other Dinosaur World volumes, which eventually sold more than eight million copies. From that I branched out to write about other sciences I loved, including astronomy and space travel, entomology, oceanography, etc. And since I love producing audio, almost all the books included cassette tapes, and later, CDs. 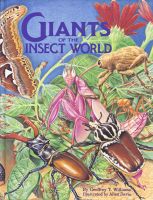 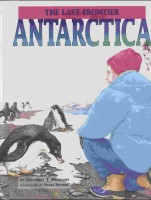 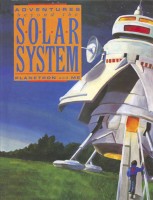 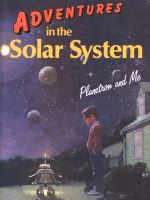 You have subscribed to alerts for Geoffrey T Williams.

You have been added to Geoffrey T Williams's favorite list.

You can also sign-up to receive email notifications whenever Geoffrey T Williams releases a new book.