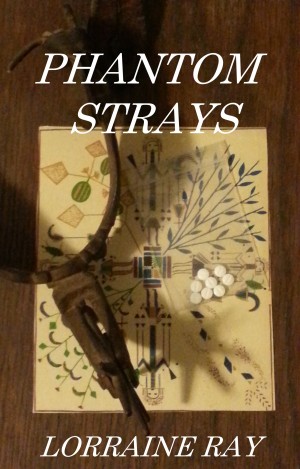 Lorraine Ray writes novels and short stories and loves to read. Born into an extremely obscure Tucson family, she has carried forward her great grandfather's interest in writing. He was a civilian packer with Gen. George Crook's army and late in life became a familiar visitor at the Arizona Historical Society where his autobiographies are now kept. The author of HEMLOCK STRAVENUE, LAST DAYS IN THE DESERT, TROMBONES CAN LAUGH, DASTARDLY, I WANT MY OWN BRAIN, GENUINE ABORIGINAL DEMOCRACY and A PHANTOM HERD married an Englishman and has spent several summer vacations with her husband and daughter tramping across the South Downs avoiding sheep droppings. Besides writing, one of her favorite jobs was a two-year stint as a lunch lady. She used that job to help her write JUAN AND WILLY. If you like to laugh, and you have a slightly warped view of the world, it's entirely possible that you would appreciate her books. On the other hand, there is always the other unfortunate possibility...

About the Series: Phantom Roundup

Burdened with the task of collecting the desert's treasures by an old church lady, a girl narrowly avoids death from a scorpion, death by drowning and an attack by an unknown assailant while endlessly fumbling her choice of a hook for her cumbersome herd of stories. 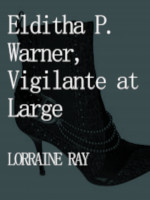 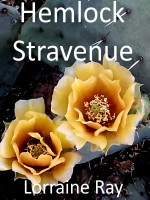 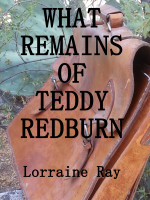 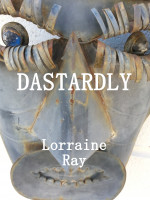 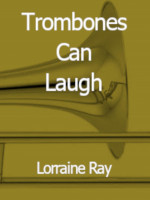 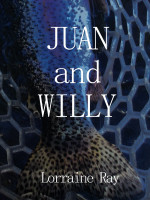 Lorraine Ray’s Phantom Strays, is a memoir, but really the events remembered are so insignificant as to be of interest only to the writer.

The first such event is about the narrator retrieving her sister from the line up of The Beatles movie A Hard Days Night and experiencing beatlemania Tuscon style.

The second is her experience as a child at an asthma clinic.

I stopped after that.

The parts of Phantom Strays I read were mostly told by the narrator’s mother who talks incessantly in a nonsensical flow of consciousness. This is cleverly written and would be interesting if there were just a few examples of it, but unfortunately that’s not the case. Very soon this reader began skipping vast chunks of the mother’s monologue looking for something of interest in the story.

Good memoirs don’t have to have exotic settings or detail significant events, but something dramatic has to happen to the character, and by dramatic it should be life changing if not life threatening.

Sometimes life events don’t quite unfold in such a way to make an interesting story. It is then up to the writer to chop, change and rearrange to make it so, because a good memoir should contain the basics of good story telling: goal, motivation, and conflict. It should begin with an initiating incident and the plot should move forward with rising tension that culminates in a crisis and then a resolution.

Phantom Strays displays none of this craft, but rather appears to be random reminiscences of a specific time in the author’s life presented chronologically and only connected by common family members. If it became more interesting further in than perhaps the earlier stories should have been omitted. Good stories can be overshadowed by poor craft.

I downloaded this book free from Smashwords

You have subscribed to alerts for Lorraine Ray.

You have been added to Lorraine Ray's favorite list.

You can also sign-up to receive email notifications whenever Lorraine Ray releases a new book.