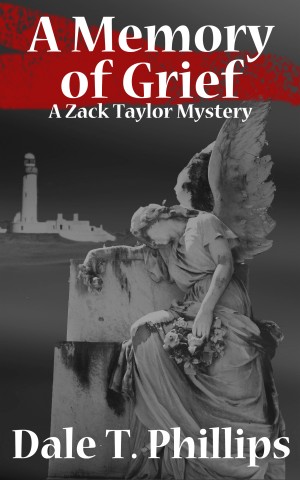 A Memory of Grief

Zack goes to Maine, where Ben died, and is a fish out of water, with no connections, no information, and no credibility. People don't want to talk about Ben's death, so Zack gets ever more frustrated, making enemies, getting into fights, and breaking the law in his search for the truth.

The only bright spot seems the potential for a relationship with a sympathetic nurse-- if he can control his violent streak. To draw out the killers, Zack offers himself as bait. But without a gun, he must rely on his wits and his physical skills to survive a dangerous game of drugs and death. Though managing a measure of justice, Zack is changed in the process, and must learn to live in a very different world.