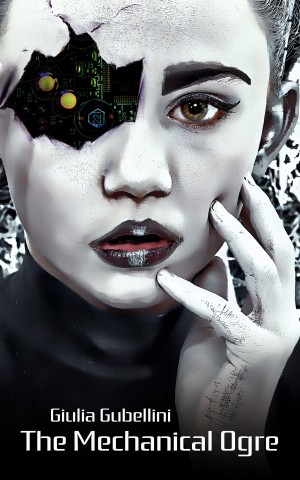 Giulia Gubellini is twenty-five years old and lives in Bologna (Italy). The Mechanical Ogre is the translation of L’Orco Meccanico, published in 2013. L’Orco Meccanico came to the attention of the Italian publishing house Rizzoli, which in 2014 published the author’s first novel, Under, a dystopia set in Italy in the year 2025.

Reviews of The Mechanical Ogre by Giulia Gubellini

You have subscribed to Smashwords Alerts new release notifications for Giulia Gubellini.

You have been added to Giulia Gubellini's favorite list.

You can also sign-up to receive email notifications whenever Giulia Gubellini releases a new book.