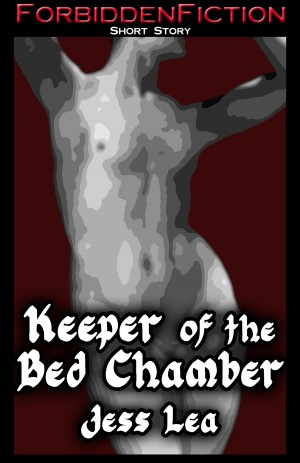 Keeper of the Bed Chamber

Ariston is a palace eunuch in the court of Cleopatra VII. Handsome, successful and vain, he is used to the advances of the women and men of the Alexandrian court, none of whom suspect his secret: that Ariston was born a girl. But what happens when the queen herself takes an interest? (F/F)

Jess Lea first fell in love with the ancient Mediterranean world during school trips to the local museum and library. Wandering through shadowy rooms, Jess discovered a wealth of secrets and treasures: tomb paintings of dancing girls, erotic poems addressed to beautiful boys and ruthless women, folk stories of hermaphrodites and shape-changing eunuchs, and two-thousand year old portraits of people so hauntingly lifelike it was impossible to think of them as dead. Later, as an adult, Jess became fascinated by the silences in most popular accounts of history. Where were the lives of women? Of people whose genders and sexualities had made them outlaws? Writing the queer past through fiction came to seem difficult, necessary, and irresistible.

You have subscribed to alerts for Jess Lea.

You have been added to Jess Lea's favorite list.

You can also sign-up to receive email notifications whenever Jess Lea releases a new book.