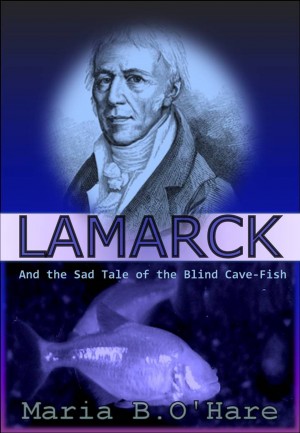 Lamarck and the Sad Tale of the Blind Cave-Fish

Reviews of Lamarck and the Sad Tale of the Blind Cave-Fish by Maria B. O'Hare

This book is a must read for those interested in evolution, especially if you consider yourself a Darwinist or a NeoDarwinist or are not sure of the difference between the two. I remember reading Richard Dawkins' name only once in this book, but his name kept cropping up in back of my mind. For those many followers of his, you need to see what he is struggling to hide, the discoveries in epigenetics that will undermine evolution by natural selection and Dawkins' campaign to make the entire progress of nature random and directionless.