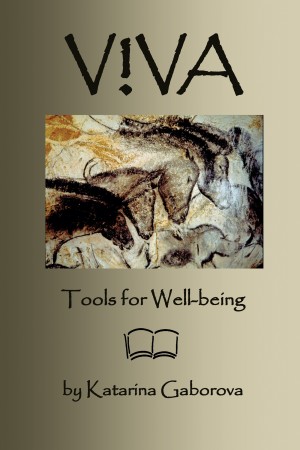 By Katarina Gaborova
Pocket book with 40 pictures of animals in nature with "haiku" poems and self-actualization text for individuals in need and in transition. Tool kit for care-givers and social workers. More
V!VA discusses issues relevant for personal development, self-actualization and counselling. Pictures of animals in nature, short haiku poetry and instructional text provide a framework that individuals can work with, along with counselors, social workers, care-givers and psychologists. Key terms: immigration, emigration, cultural integration, personal fulfillment and well-being.

Katarina Gaborova was born and raised in Eastern Europe. The fall of the communist regime during her childhood brought with it her first experiences of profound social change, which helped shape her future. At the age of 19, she moved away from her family and home country. She has since travelled through Europe, Australia, Asia and Africa, with a yearning to experience different cultures, learn new languages and explore life. Katarina trained as a psycho-physiologist and psychologist in Australia, and became a life coach and neuro-linguistic programming practitioner in the Netherlands. She is particularly interested in how change and unexpected life circumstances can influence people’s mental and emotional state. She works extensively with the international community – both adults and children – in her private psychology practice in The Hague. Applying knowledge gleaned from various schools of psychology, combined with life-coaching, she assists people in achieving their goals.

Over the years, Katarina has lived in various countries and has been exposed to many different cultures. This is one of the reasons why she decided to offer psychological support to the international community of The Hague in the Netherlands. Although the majority of her clients are international students, new immigrants and expats, she also deals with clients who need psychological support for everyday challenges.

WORK
Educational psychologist at Australian schools where she designed social-skills training programs. 2006, Centacare, Melbourne, Australia.
Member of a team responsible for designing and producing psycho-educational materials in Slovakia to be used as a resource for families dealing with trauma. 2007, M.D. group s.r.o, Trencin, Slovakia.
Private practitioner as psychologist, in conjunction with a general practitioner at the H.S. Ramdin’s Medical Centre. The Hague, Netherlands since 2008. 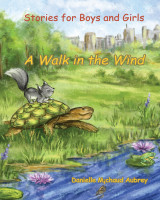 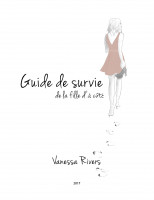 You have subscribed to alerts for Katarina Gaborova.

You have been added to Katarina Gaborova's favorite list.

You can also sign-up to receive email notifications whenever Katarina Gaborova releases a new book.