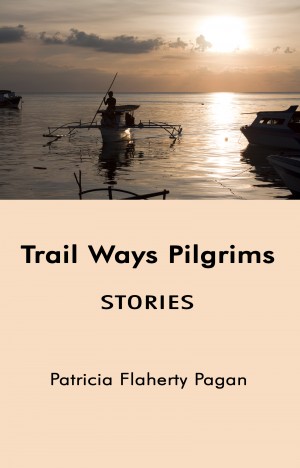 Patricia Flaherty Pagan grew up in Red Sox Nation but has lived in four countries. She thought getting her MFA in creative writing was hard, until she tried adopting two Indonesian street cats. She writes award-winning mystery and literary short stories and novellas. "Trail Ways Pilgrims: Stories," her ecollection featuring literary and mystery tales, was published in March 2015. Her mystery fiction has appeared in "Eve’s Requiem: Tales of Women, Mystery and Horror" and "Spry." She edited "Up, Do: Flash Fiction by Women Writers."

You have subscribed to alerts for Patricia Flaherty Pagan.

You have been added to Patricia Flaherty Pagan's favorite list.

You can also sign-up to receive email notifications whenever Patricia Flaherty Pagan releases a new book.