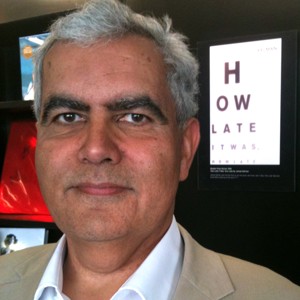 The Computer in Court - a Second Edition

By Alistair Kelman
This is an updated version of the ground breaking book written in 1981 about the problems associated with evidence from computers in the English courtroom in criminal prosecutions. It illustrated the problem with what was an imaginary case - a case which over the years became prophetic. Nearly thirty years later the authors can now tell you "what happened next" Enjoy More
October 2015 - I have now made this book free - enjoy - and for further useful free materials please visit my website at www.alikelman.com
Download: epub mobi (Kindle) pdf more Online Reader
rtf lrf pdb txt
Price: Free! USD
Add to Library
Create Widget
Tags: crimefiction justice justice system courtroom computer evidence computer crime
About Alistair Kelman

I am a barrister and technologist. For over twenty years I practiced at the Bar developing the law relating to microelectronics and computing as in intellectual property barrister. But I got sidetracked into defending alleged hackers and built my reputation in computer security and crime. I know where the bodies are buried! For more about me and what I do these days please see my website at www.alikelman.com

You have subscribed to alerts for Alistair Kelman.

You have been added to Alistair Kelman's favorite list.

You can also sign-up to receive email notifications whenever Alistair Kelman releases a new book.