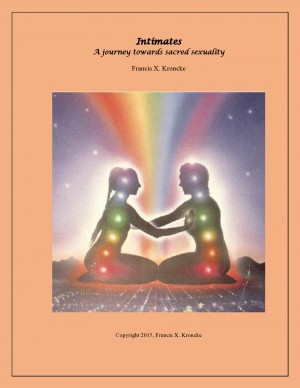 Intimates: A Journey Towards Sacred Sexuality

Francis X. Kroncke, federal inmate 8867-147, is a seeker whose has journeyed through the monastic life, the theological academy, federal courtrooms, a federal prison cell, and the byways of corporate America. In 1970, he took his Catholic theology into the American courts as he defended his draft board raiding crime, re: the trials of the “Minnesota 8.” During and after serving time, he explored the dark, Shadow side of America. In his published essays and websites he has focused on the ancient call which is heard most distinctively in the institutions and through the experiences of the dark side of the biblically based Western and American cultures. The article, “An Outlaw’s Theology,” was published in the journal "Cross Currents" (June 2011). A companion piece, “A vision of coupled presence,” in the journal "Theology and Sexuality" (2011) www.outlaw-visions.net;www.earthfolk.net; www.minnesota8.net; www.pwh-mn.org 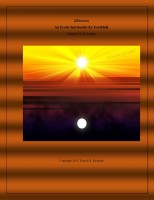 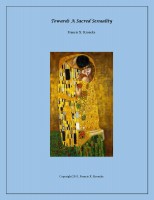 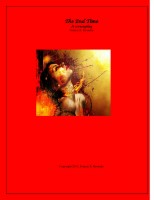 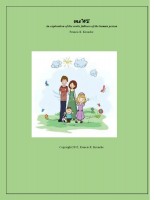 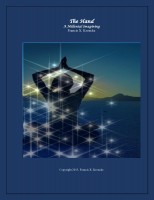 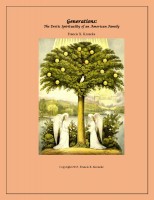 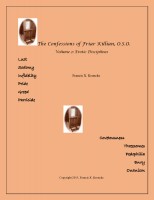 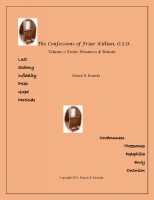 You have subscribed to alerts for Francis Kroncke.

You have been added to Francis Kroncke's favorite list.

You can also sign-up to receive email notifications whenever Francis Kroncke releases a new book.